Menu
Contact Us
Home » Blog » Will there be a housing market crash in 2022?

Will there be a housing market crash in 2022? 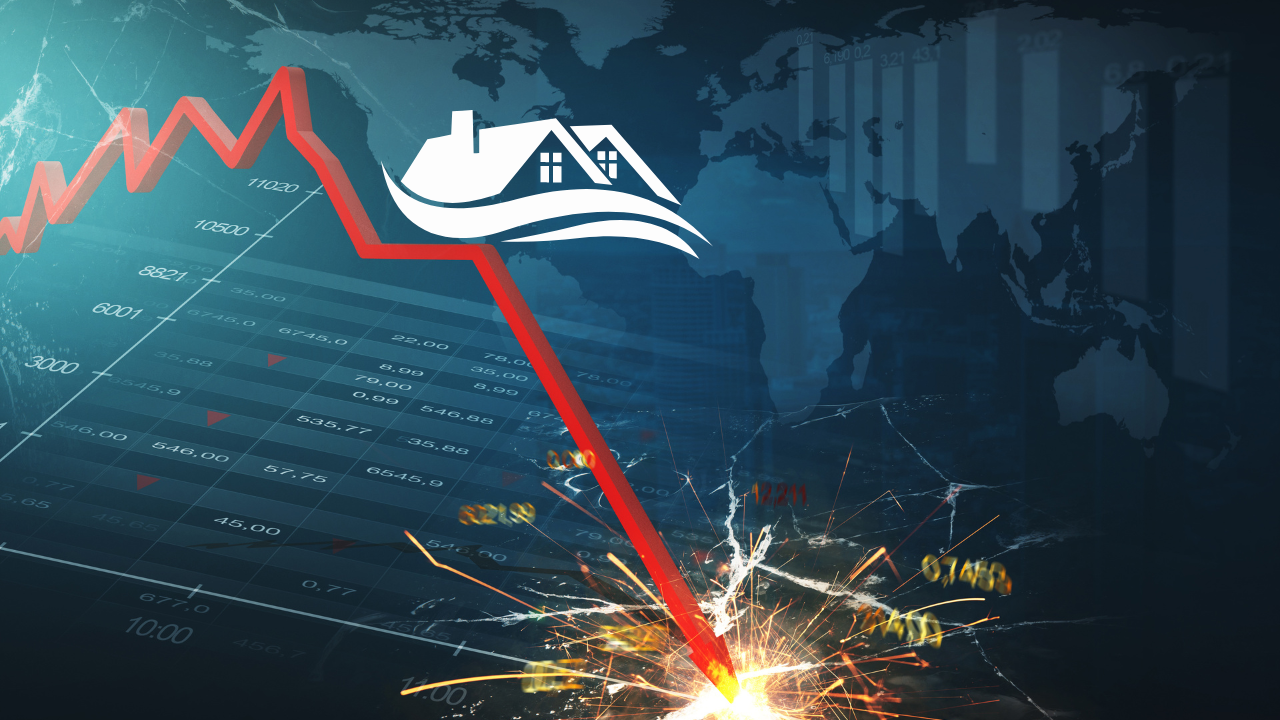 How to Determine if a Housing Market Crash Will Happen

If you’re looking to buy a home or maybe you currently own one, you probably want to know if the housing market is going to crash in 2022. In short answer form, signs point toward no. However, that doesn’t mean that there is going to be a change.

What is a housing market crash?

A crash happens when homes purchased at, let’s say, $500,000 lose value at an incredibly fast rate. If the market value crashes, causing homes to lose half of their appraised value, the owner of said home might be upside down on a loan where they are paying a $500,000 mortgage for a $250,000 home. They can’t sell, because they would lose money, and they can’t buy if they are struggling to make just one monthly mortgage payment. Therein, the market dies.

A crash typically happens when there is excessive inventory but low demand.

What caused the market crash in 2008?

There are a lot of theories that people have listed as the cause. One of the more prevalent ones being drive-by appraisals where there wasn’t actual data to support the cost of homes. Additionally, our loan approval process wasn’t as strict as it is now. So, if those two things were going on at the same time, you can imagine how there might be an issue.

How is the 2008 crash affecting the market today?

The housing market is a topic of heated discussion today. People are saying buy now before prices go up, and some are saying avoid owning a home at all costs. Why is this happening? Because of PTSD from the 2008 crash. People think they are seeing signs of an impending crash, however to base a 2022 crash based on the data from 2008 is really like comparing apples to oranges.

In 2008, there was skyrocketing inventory. Today, we don’t have enough. Houses are still only on the market for an average of 2 weeks, which is still a fast moving market. Naturally, with the amount of debt our country is in, people are expecting something bad to happen to the economy. But no one really can know when or if a housing market crash will actually happen.

Can we predict a 2022 housing market crash?

We can guess all we want that a crash will come. Eventually, you might be right. Do we think it’s coming this year? No we don’t. People are still fleeing blue states in droves so we know that the demand is there. We believe that if there is a correction coming but all signs point to Idaho not being impacted as hard as other states. What are those signs?

Several big name companies are moving to and have moved to the Boise, Idaho area: Facebook, Amazon, Micron, In-N-Out, and many others.

Construction is all around us. It’s hard to look somewhere and not see development.

The tech industry has grown by 7% here just last year.

The listings in the area are still moving at a fast pace.

While no one can say for certain that there will or won’t be a crash, we feel confident that we are going to be just fine here in Idaho.

If you would like to know more about relocating to Idaho, please give us call, text, or email. We’d be happy to help you move here! 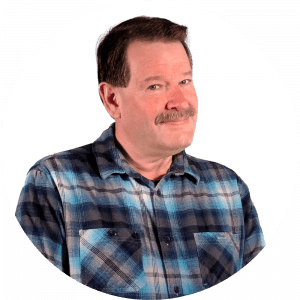 Dave Edwards - Keller Williams Realty Boise – is a licensed agent in the state of Idaho and an experienced authority on relocating to the Treasure Valley around Boise and buying and selling real estate in our area.
PrevPreviousThe Treasure Valley Dave Real Estate Team’s Weekly Update
NextHome Buying ProcessNext