Why Steven Scott Decided to Move to Idaho 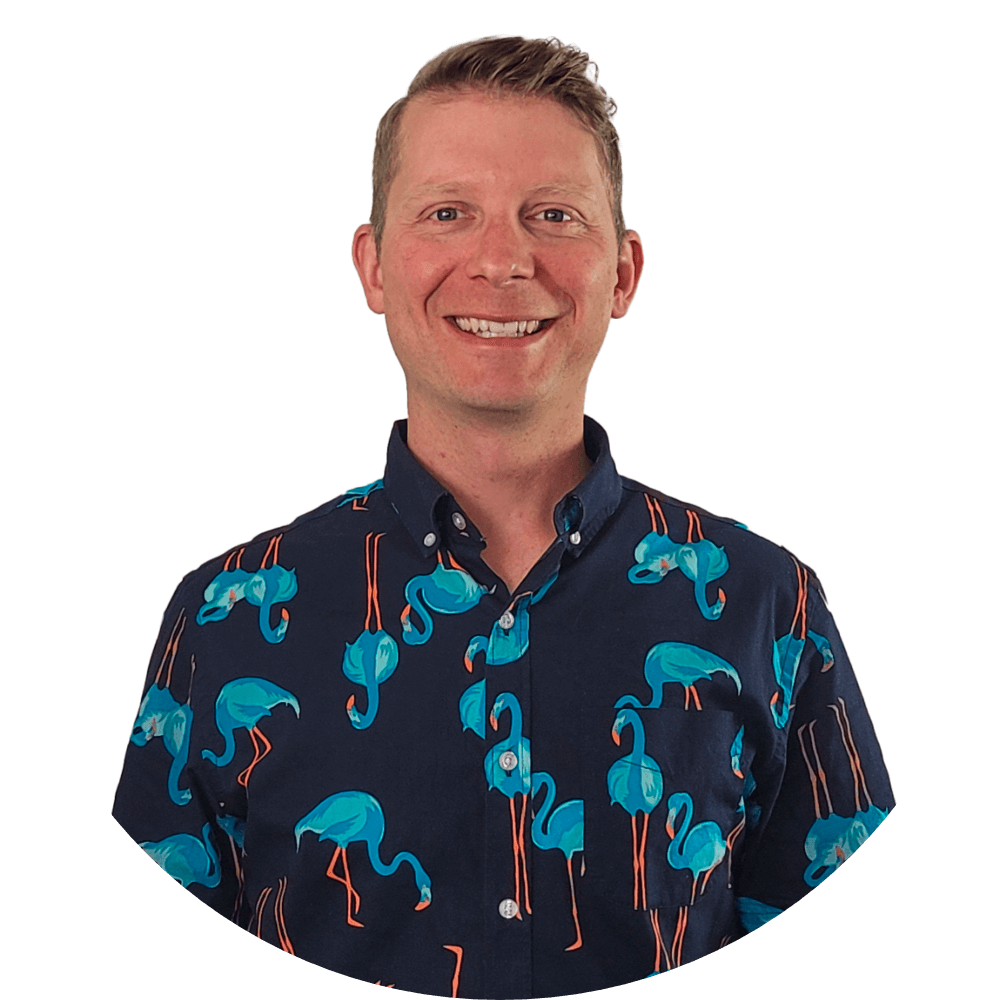 There was a lot of drug problems going on in the State of Washington that pushed us out. We found home in Meridian, Idaho.

Steven was born in Montana (he literally lived in the rockies), after entering the 5th grade his family decided to move to Oregon. There he graduated from high school and decided to move to the eastside of Seattle (he lived there for about 10 years) moved to Olympia, WA for 6 years, and then moved to Meridian.

Steven decided it was time to leave Washington because of the homelessness and drug problems that were ever increasing. He didn’t feel that the state government was doing enough in that regard and did too much when covid hit.  He was laid off from job because of covid and that was the straw that pushed him out of the state. His family moved to Meridian and they love it!

Things he loves about it here: the weather (incredibly sunnier than in western Washington), people are very friendly here, so many community events/great parks/trails to hike/etc.

You can catch more of Steven on the Treasure Valley Dave YouTube channel. How Bad is the Traffic in Idaho? Leave California and Move to Idaho While You Still Can!